The following will be a small report and short summary about my traineeship and the experiences which I made here in Ukraine, at Donbas National Academy of civil engineering and architecture.

But first of all I want and really need to say thank you very much to all the nice people who supported me during my stay and helped me in all difficulties I had to stay through or introduced me to the life here in Ukraine. Without you all it would have been not the same experience and, for sure, it would not have been as much fun as it was. So, Thank You Valeriia, Ira, Sergej, Zhenia, Andrej, Anya, Edik, Leria, the whole Volleyball team, Prof. S.G. Kuznetsov, and everybody else who I forgot to mention now. Please forgive me, but the list would become too long if I mentioned everybody of you personally 😉

I arrived in Donetsk on October, 8th when I was picked up from the airport by Mr. Y. Nazim. 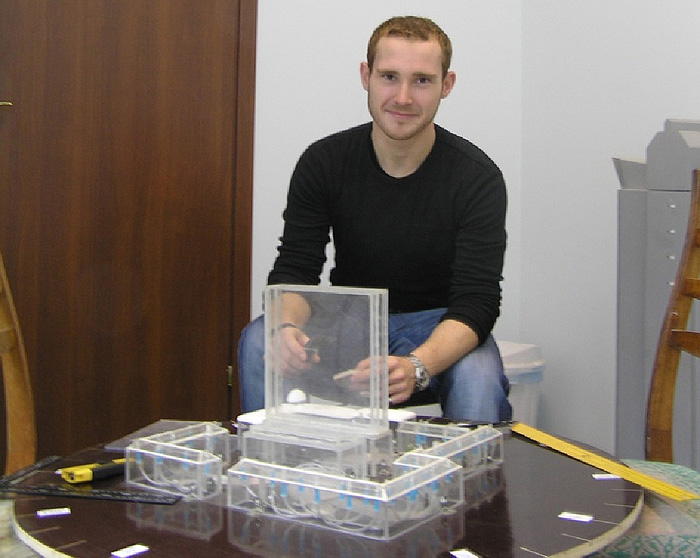 I was really surprised about this, but during the next days I realized that I underestimated the importance of speaking at least a little bit of Russian. Luckily for me, I met a girl on the second day, who spoke German too and who introduced me to some of the most important things for the beginning. So, the ‘cultural shock’ went by very fast and already after a few days I began to feel really comfortable at the academy and in Donetsk. And this was not only because of one person. In the first week I met a lot of people who all wanted to help me and who wanted to show me everything I need to know. So, for example, I visited Donbass Arena, a lot of different parks and squares, the opera of Donetsk, some bars and restaurants and much more. Every single day of my seven weeks in Ukraine, I never felt lonely or boring during my free time, thanks to all the people who spent their time with me. I can say that I’m really overwhelmed by the peoples’ hospitality and friendliness and also by their interest for different cultures and foreign people like me, even if the borders of language sometimes made it very difficult to communicate. But some of them never gave up trying, and so I can say that I’ve met some serious friends.
Besides the people, I think I also had a great insight in the Ukrainian way of life. 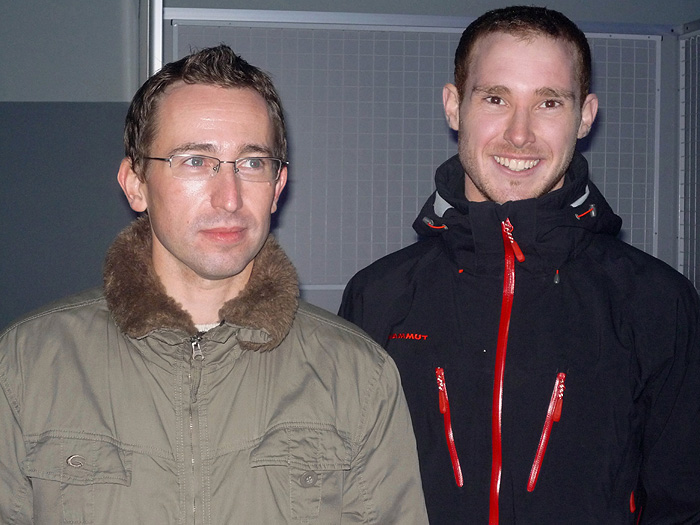 On the several trips to Donestk and other cities like for example Kharkov, I got to know the public transportation systems of Ukraine, which are quite different from the ones in Germany, but much more exciting.

Of course, I also ate a lot of different Ukrainian food and I really learned to love the way of cooking and all the specialties of the Ukrainian kitchen like Borschtsch, Wareniki, Kvas etc…

To stay in shape after all this excellent food I had the possibility to join the local Volleyball group. I really enjoyed the trainings and learned a lot about this sport, thanks to the support of all the nice guys who helped me and taught me everything I need to know. It was a pleasure to play with you.

But I didn’t spend all the time just with sightseeing, eating and sports. The main part and also the motivation of this traineeship still was the work I had to do. So from Monday till Friday I worked in the Institute of aerodynamics under the leading of Professor S.G. Kuznetsov. During my time at the academy, I had the possibility to join a project about the influence of a new built high-rise building on the surrounding low-rise buildings. Therefore we prepared a model of those structures in the scale of 1:350, which was tested in the wind tunnel afterwards. The work was really interesting for me, although I never dealt with aerodynamics before, but maybe that’s exactly the reason why. I learned a lot about a completely new field of civil engineering for me and gained a lot of new experiences. I am really thankful for granting me access to this new knowledge and for the time you all spent for explaining.

As you see, I had a really unique time here in Ukraine and especially at the academy which I never want to miss. I am sure that if I will ever have the possibility to come back I will do so, because seven weeks were definitely to less time. But next time maybe with some more knowledge about the Russian language 😉 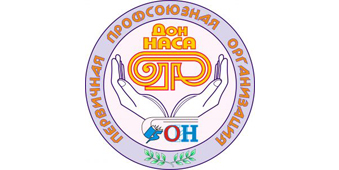 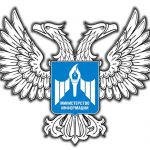